Ariana Grande is Working on Transforming Her Hit Single, ‘Thank U, Next’, Into Something Exciting

It looks like 2019 only has good things in store for pop star Ariana Grande. Her new album, Thank U, Next, is out and it’s a success. Her singles are also doing great on the charts and she’s currently busy with a lucrative world tour.

But it doesn’t stop there, the hard worker is brewing up something else, really exciting, to release this year. And it’s something based on her hit carrier single ‘Thank U, Next’. 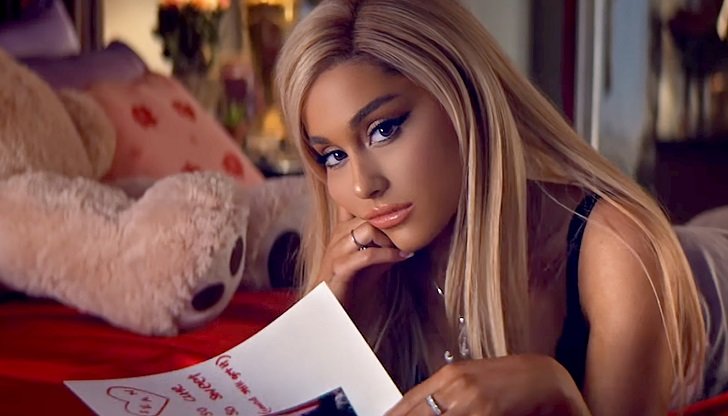 While Grande hasn’t officially announced anything yet, news outlets caught wind of the artist’s application for a trademark for a possible line of beauty products.

According to sources, the 25-year-old singer is set to release another set of scents to her perfume collection. The official document of the patent lists the products under the name, Ariana Grande, Thank U, Next. Knowing these, it seems that the media was right to assume that Ari’s cashing in on the massive popularity of her single.

Released last November 2018, the song has already gotten a whopping 357 million views on Youtube. It’s also managed to top weekly music charts in Canada, Australia, and the United States among many other countries.

Aside from possible eau de cologne, Eau de parfum, and eau de toilette products, Grande is also set to develop other beauty essentials like bath gels, body scrubs, and body lotions, all inspired by her single. 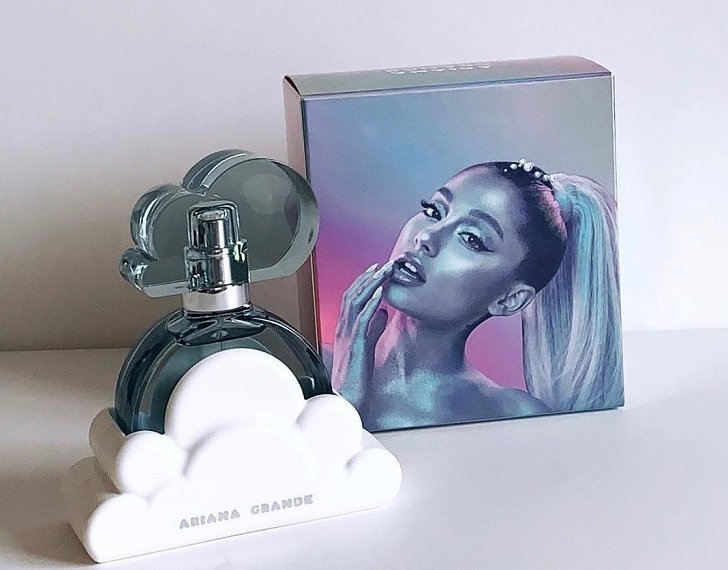 Cloud is Grande’s most recently-released scent

Considering the hitmaker’s previous forays into the world of fragrances, it’s no surprise that she’s banking on her experience for her new venture.

She currently has a highly successful line of perfumes sold at the beauty and makeup chain, Ulta. Her latest release, Cloud, is her sixth scent to date. Said to be the ‘outlier’ compared to her other releases, Cloud departs from Grande’s previous choices of sweet, fruity, and girly scents. It has a mix of pear, lavender, and coconut notes with a solid base of musk and wood underneath.

Another interesting thing about Cloud is its packaging which recreates the heavenly fixture in the form of a bottle. Clouds feature greatly in Grande’s work and life. In fact, she often uses the cloud emoji in her Instagram posts and even her tweets. What more, she also has a tattoo of a cloud on her knuckle. 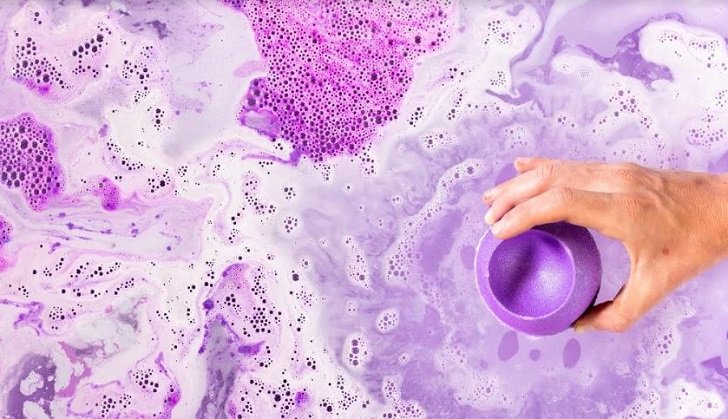 Thank U, Next isn’t actually the first Ariana Grande’s song to inspire a beauty product.

When God Is a Woman’s music video dropped, fans began tweeting about how lovely it would be to have a bath bomb version of the primordial purple pool Grande is seen swimming in in the video.

After much prodding and an ‘I’d do anything’ from the singer, the cosmetic retailer Lush finally gave in and took on the project. Fans were soon able to swim in the same heavenly colors their idol was doing so with the launch of the Goddess Bath bomb last year.