Britney Spears has surely gone through a lot of things in her life. While her music career is filled with milestones and achievements, her personal life has also been plagued with tons of controversies. And she’s managed to rise above all of them to come out on top.

However, . Is the pop diva in the midst of another mental breakdown? 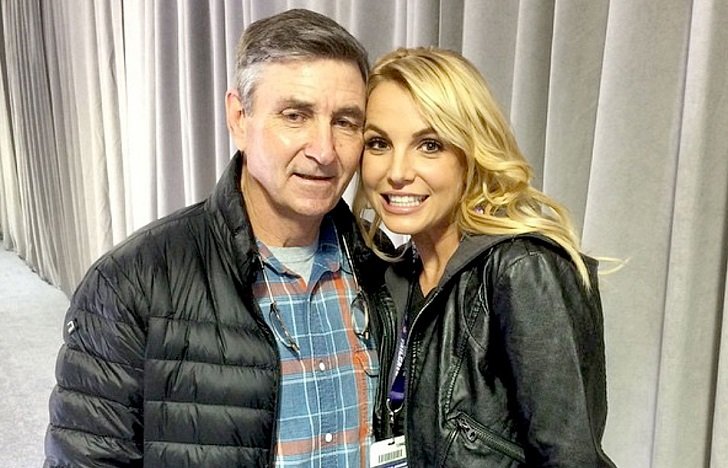 Spear’s father, Jamie, is said to be struggling with issues brought by a ruptured colon

Most celebrity gossips are based on unsubstantiated hearsays. But the recent speculations about the singer stem from fact. Just this month, .

According to sources, the current cause of the 37-year-old performer’s woes is the recent worsening of her father, Jamie’s, illness. Rumors say there’s more to it though than just that.
Some people even believe that the star’s family is actually forcing her to go into treatment.

What more, a group of protesters even gathered outside West Hollywood’s City Hall to protest for the singer’s release from the facility. Cases of people sending death threats to the Spears family and her team have also been reported. 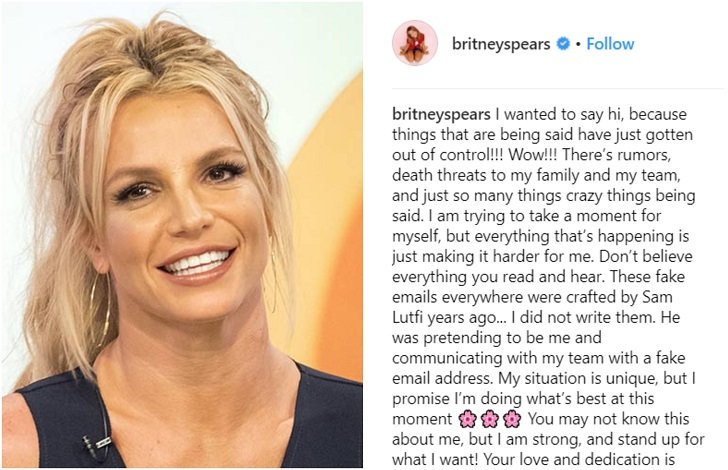 Fortunately, Spears cleared things up eventually. Addressing her concerned fans through her Instagram, the singer assured everyone that things are well in her life. Still, she admitted that her family is indeed under a lot of stress and that she needed some time off to deal with things.

Spears also asked her fans to let go of rumors as its consequences are adding unnecessary stress to her life. She then warned people about not believing everything they hear or read. Exposing her previous manager Sam Lutfi, the singer revealed that he was the one who wrote and sent the fake emails bearing her name to her team.

She didn’t clarify on this specific matter much but assured fans that she’s doing what’s best for her at the moment.

Meanwhile, the Spears family remains supportive of her decision to lie low from the spotlight. Lynne, Spear’s mother, Jamie Lynn, her younger sister and her boyfriend, Sam Asghari have all spoken up in her defense amidst the current rumors she’s facing.

Looking back on the singer’s recent past, it’s not surprising that fans are very concerned for her. Back in 2007, Spears suffered from a very public nervous breakdown that became the fodder for tabloids in the years that followed. Images of a bald and wide-eyed Spears still remains to be one of the most famous paparazzi snaps ever.

Her breakdown more than a decade ago came after the dissolution of her marriage with ex Kevin Federline and loss of custody of her two children. What followed was several stints at rehab and a terrifying hospitalization.

Spears eventually managed to pull herself through those darker times after a year. Here’s to hoping she does it again.

Working Out Effectively And Efficiently Without Equipment