Many speculations have been made about Justin Bieber‘s recent departure from the spotlight.

Dispelling rumors surrounding him, the singer finally took to Instagram to give his fans an update about his current mental state.

This is what he had to say.

A Message That May Resonate With His Fans 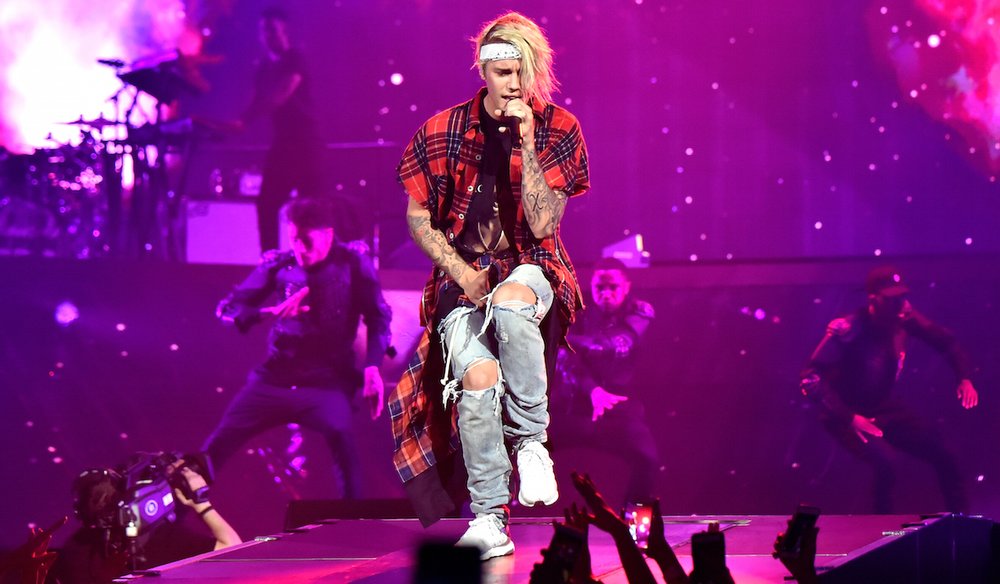 Bieber during a performance for his “Purpose” album tour.

The 25-year-old singer posted a photo of himself together with manager Scooter Braun and close friend Kanye West along with a heartwarming message for his fans and supporters.

In it, . However, he assured them that he can always bounce back and not to worry too much about him.

He also asked them for prayers and support during the “most human season” he’s ever found himself in.

In the end, he hoped that his message and current condition will resonate with other people who are or have gone through something similar.

Despite his previously notorious reputation, the singer has been open about his Christianity before. It can be remembered that he was baptized into the Hillsong megachurch in 2014 and it has been a part of his personal brand ever since.

Bieber’s fanbase, who call themselves “Beliebers”, has always been vocal about their support for the singer throughout his career.

Not surprisingly, Bieber’s many fans responded with positive messages to his latest update.

Most were very understanding of the hit maker’s dilemma saying that he deserves to take it easy for a while after some very tiring years spent in the spotlight as a young performer.

. This included people who said that they are also struggling with mental illnesses like depression, anxiety, and bipolar disorder.

Of course, fans who share his faith showed their support to Bieber by saying that they would definitely include him in their prayers so he could survive this rough patch he’s going through in his life.

Although sometimes criticized for their almost worship-like admiration of the musician, Bieber’s fans have stuck to support him even through his rebellious era of law-breaking and drug dependency.

Turning His Life Around 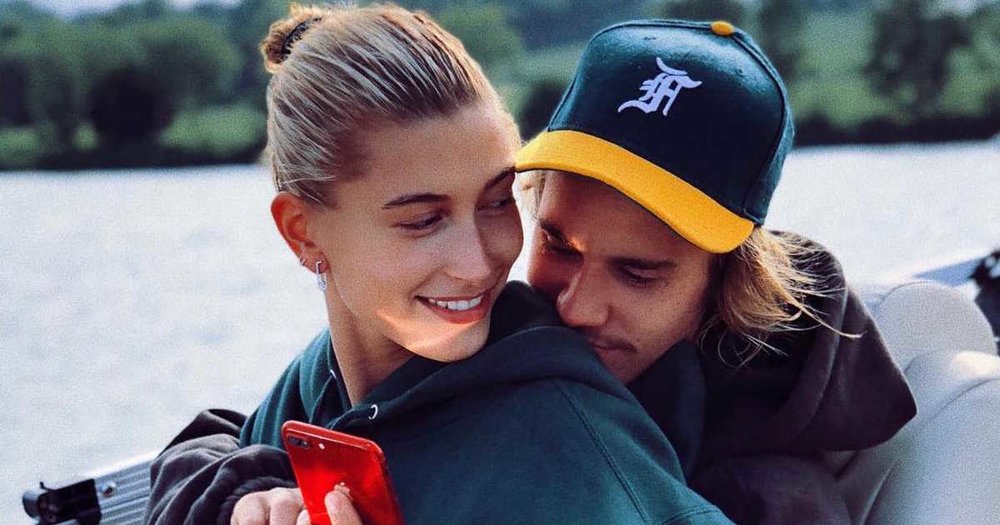 Just before the star’s update, reports that he has been receiving therapy for his depression have circulated in the media.

He, later on, shared more about the topic during an interview for Vogue magazine where he and his wife, Hailey Baldwin, will appear in the March cover of.

In it, he mentioned how he fell into a really depressed state while touring for his latest album “Purpose” in 2017 leading him to do “shameful” activities to cope.

He knew he was in a real bad spot when he started to abuse the medicine Xanax, usually used to treat anxiety disorders, to get away from his current reality of which he was ashamed of.

Things came to a head when his security personnel had to occasionally check his pulse to see if was still alive.

Acknowledging the severity of his problems, the singer decided that he needed to rest from his career for a while.

Your Tummy Fat Could Be Killing You

How To Introduce Exercise Into Your Life