Keira Knightley Almost Quit Acting Because of This Debilitating Illness

Looking at Keira Knightley’s acting portfolio, there’s no doubt that she’s truly accomplished a lot in her career.

But things weren’t always this great.

While she has just broken out and starred in successful films like Pirates of the Caribbean and Bend It Like Beckham, Knightley seriously considered quitting acting for good after suffering from a mental illness.

Stepping Away From The Limelight 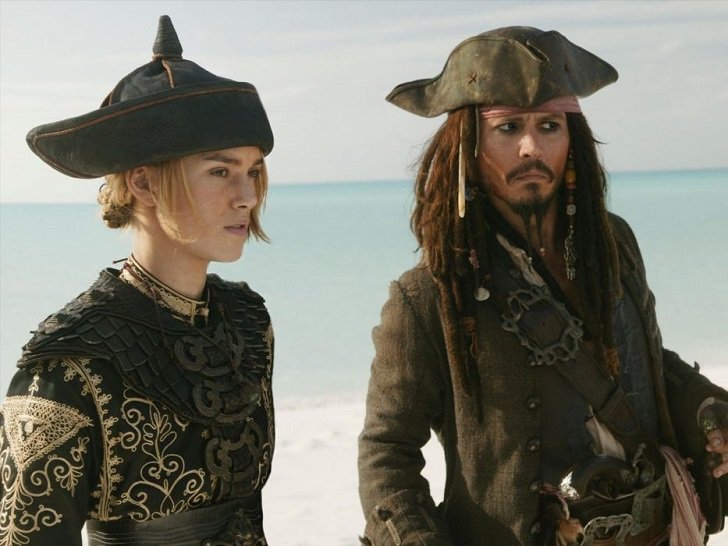 Knightley was just 17 years old when she was catapulted into worldwide fame after the success of the Pirates of the Caribbean film franchise.

When the now-34-year-old actress hit her 20s she began noticing symptoms of post-traumatic stress disorder and experiencing severe panic attacks.

Knightley said that her PTSD diagnosis was a result of the pressures and criticism she faced as a young actress. Critics often comment about how she was just a pretty face and questioned her acting abilities quite harshly.

This resulted in her losing confidence in herself and not being able to function well enough to continue her career as a film actress. She described the traumatic event as feeling like her world was just crashing.

With the support of her friends and family, she would continue acting for a while sticking to smaller roles in independent films and stage roles. According to Knightley, she just didn’t want to prove the paparazzi and the tabloids right. 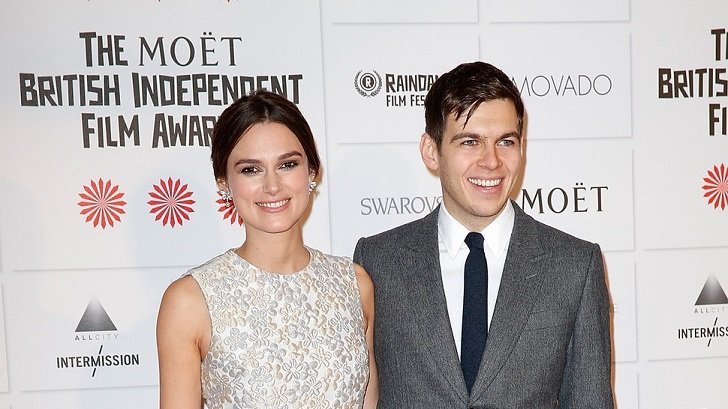 Knightley is now happily married to James Righton, a British musician, whom she also has a 3-year-old daughter with.

In an act of self-preservation, the actress decided to take a year off and hopped on a plane to travel for a while.

But while she was on her sojourn, the thought of acting and whether she’ll someday be able to return to it nagged her mind. She shared about feeling torn about her love for her job and the extreme feelings of anxiety that come along with it.

After going into psychotherapy and hypnotherapy, Knightley managed to take control of her PTSD and finally return to the red carpet without suffering from a panic attack.

She also credited this decision to get help for allowing her to have a better sense of herself and feel more comfortable with being who she really is. 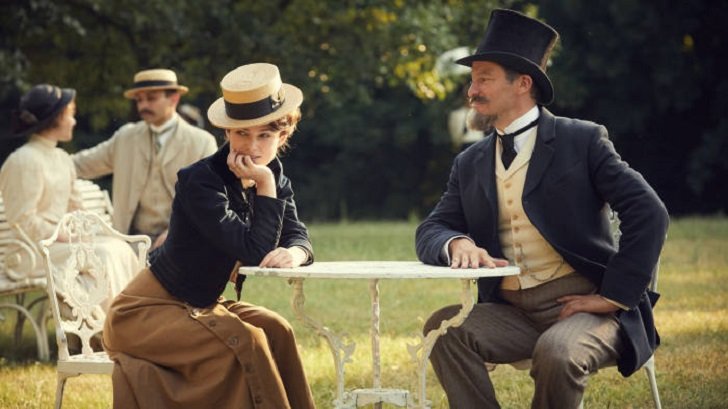 A still from one of Knightley’s latest starring films, Collette. The period piece tells the story of the French author Sidonie-Gabrielle Colette.

Fortunately, her career didn’t suffer much from her brief absence.

Acting jobs began pouring in again and she was able to star and show off her acting chops in a variety of movie productions.

She began her comeback with supporting role in the action film Jack Ryan: Shadow Recruit in 2014. In the same year, she made a splash when she played Joan Clarke, a cryptanalyst who worked with Alan Turing to decode Nazi intelligence codes during World War II, in the biopic The Imitation Game.

Her performance in the film garnered her second nomination at the Academy Awards for Best Supporting Actress.

Seeing her recent achievements, Knightley has definitely come a long way from her mid-20s breakdown. .

These Are The Tips You Need To Max Out Your Workout!

How To Keep Yourself Motivated Enough To Finish A Daunting Task

Here’s How You Can Make Healthy Eating Part Of Your Life – And Keep It That Way!