Serena Williams is a legend in the world of sports but she fell in love with the most unlikely man: the ‘Mayor of the Internet’.

Despite their differences, the tennis star and her husband, Alexis Ohanian, seems to make their relationship work. What more, it looks they’re only going strong as they celebrate almost two years of marriage with their daughter. 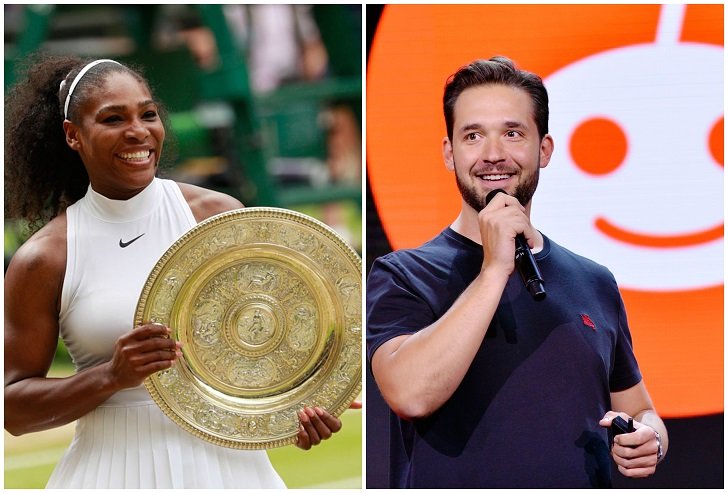 Williams and Ohanian are both accomplished in their respective fields

In a recent interview, the 37-year-old athlete gushed about what she likes about Ohanian.

According to her, the entrepreneur has been so good to her and her family. While married life still feels new to Williams, she says that having him and their daughter, Alexis Olympia, in her life, has been an incredible journey so far.

She attributes the success of their relationship to the fact that both of them are as motivated and accomplished as each other. Ohanian has been unofficially dubbed as the ‘Mayor of the Internet’ as the co-founder of the popular site Reddit which has tens of millions of users.

Meanwhile, Williams is considered to be one of the best players to ever step into the tennis court winning 23 Grand Slam titles.

The couple got married in November of 2017 just two months after the birth of their first daughter and a year after they announced their engagement. 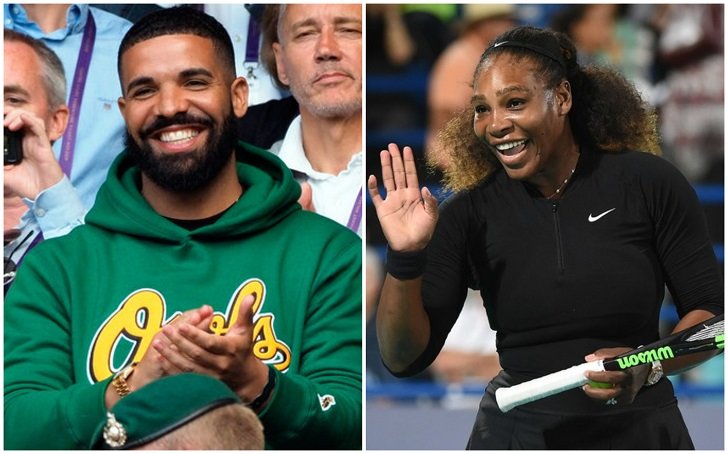 Williams has been rumored to have dated Canadian rapper Drake before

When the two first met, Williams didn’t even know what Reddit was and Ohanian had never seen the tennis star play before.

But, after getting to know each other a bit at a poolside table at the Rome Cavalieri hotel in 2015, Ohanian would find himself in the audience of one of Williams’ matches. He knew so little about the sport he would, later on, share a picture of Williams committing a foot fault.

At the time, most of Williams’ public relationships were with rappers. She dated Common until 2010 and was rumored to be dating Drake just a month before she met Ohanian. Meanwhile, Ohanian had just gotten out of a long-term relationship with a microbiologist who also happened to be his college sweetheart.

Based on their dating history, it’s safe to say that they weren’t each other’s usual type. 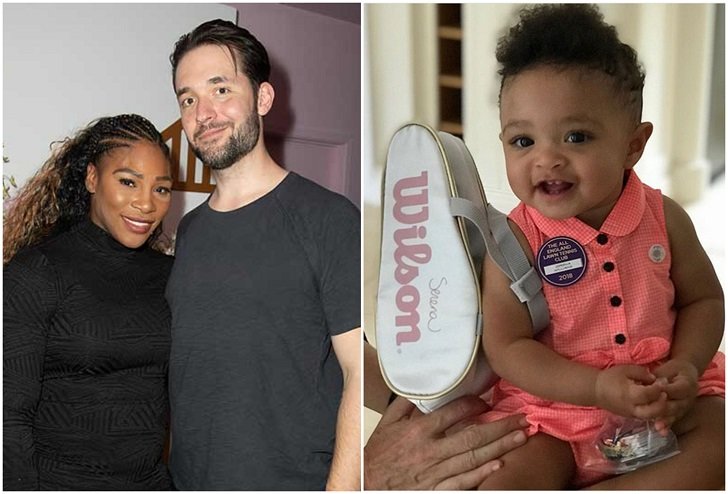 Although Ohanian and Williams immediately started dating after their meet, they would only let the public know about their relationship more than a year later.

It would be Williams who would be the first to let a photo of them slip on her social media in August 2016. Just months after they went public, Ohanian proposed to the tennis star in the same place they met at the Rome Cavalieri hotel.

Williams would later find out that she was unexpectedly pregnant with their first child in the midst of the 2017 Australian Open. Despite being eight weeks pregnant, she won the tournament.

Feeling Demotivated With Your Weight Loss? Your ‘Trusty’ Scale May Be The Problem!