Selena Gomez is one of the biggest pop singers of her generation. Successfully blooming after her lucrative stint as a Disney star, she’s managed to capture millions of fans with her charming looks and singing chops.

The 25-year-old used to hold the record for having the most followed Instagram account with over 149 million followers. Her selfies often get millions of likes and she’s dated some of the most handsome men in Hollywood. Without a doubt, Gomez is a beauty but here’s the catch: she doesn’t want people calling her pretty anymore.

Judged for Her Looks 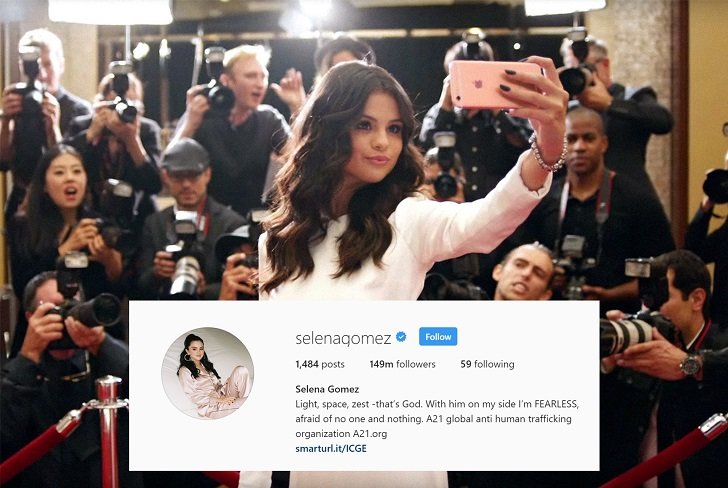 For the longest time, Gomez held the record as the most followed person on Instagram until she was dethroned by football star Cristiano Ronaldo.

According to the singer, she’s grown tired of people focussing on her looks too much. While she’s still flattered when guys and others tell her she’s pretty, Gomez says she now longs for someone who could just love and see her for the person that she really is.

In relation to this, the star is taking some time off from social media. She believes that being too tuned in all the time is not healthy at all. Gomez personally experienced how social media contributed to her depression constantly seeing pictures of other beautiful women on her feed.

In fact the singer is so committed on her social media breaks, she says she doesn’t even know the password to her own account and has also deleted all apps from her phone except for games. As much as possible, Gomez says that she wants to make the time she spends with her friends count without being distracted having to post about them online. 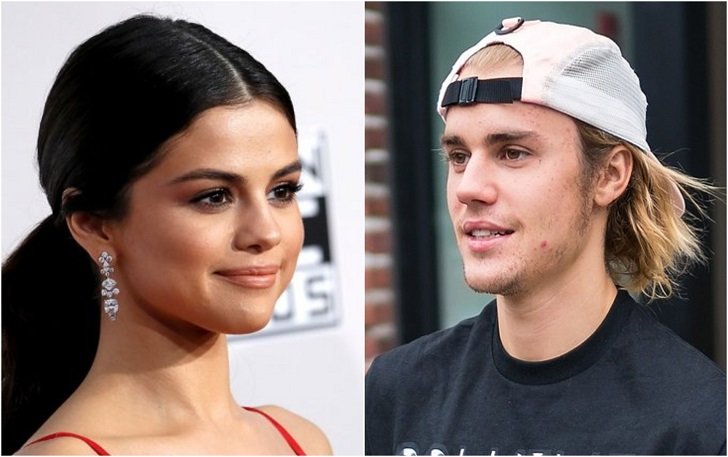 Gomez and Bieber used to be in a highly-publicized on-again, off-again relationship which ended in May 2018

Aside from logging off her social media accounts, . And it has paid off so far. According to her, getting professional help has been beneficial to her in understanding her childhood and how it affects her present.

While Gomez’ childhood has been quite fun, with her stint on Barney and Friends, it was never quite normal. Being a Disney star and teen idol definitely brought her into the public eye early on in her life. What more, her personal life became the topic of gossips and extensive media coverage when she and fellow singer Justin Bieber began a relationship at the height of their careers as teen idols.

All of these culminated in an emotional breakdown last year which landed the young star in a treatment center. Fortunately, she is in a better place now and has finally taken the time to reflect on the costs of childhood fame. 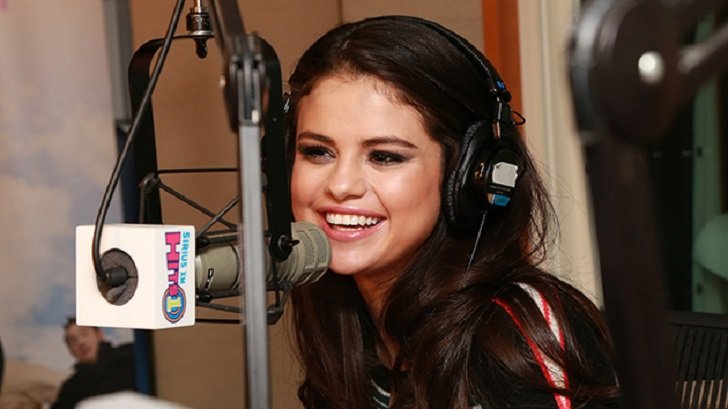 The pop star is currently busy working on a brand new album to be released later this year.

After all, she’s been through the past years, Gomez has decided to focus on herself and her music. She also revealed how she finally feels comfortable with being alone shutting down rumors about her dating Zac Efron.

This newfound independence will reflect in her upcoming album. According to the singer, every song on her new record will be ‘all me’ and will talk about her experiences solely from her own perspective.

How Rock Star Pink Trains For Her Gravity-Defying Stage Performances

Exercise Back Pain Away